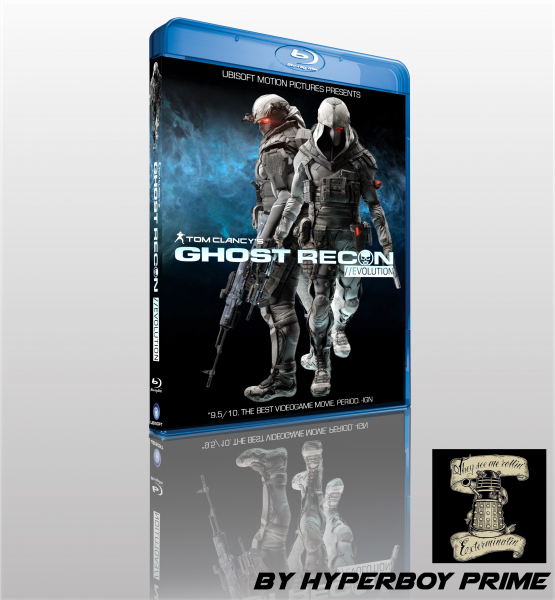 This is a box for a fake Ghost Recon movie. So I saw this box: link and I wanted to make my own take on it. I couldn't do the back in a way that fit the whole box theme so I decided to just upload the front. This was meant to be a quick box I made in an hour or so and isn't meant to be a super professional one. I don't expect it to be super well-received but feedback would be appreciated :)

Not bad it is a shame its only the front. The template you have used looks much neater compared to your last case too

It would have diserved a back, but the front is well executed. I'm not a fan of the hard black background though, a "hint" to some destroyed bulding or what ever, to help bring some depth of field to the art would be better I think...

Looks awesome! way better than mine!

I was actually remaking that one, but i see you beat me to it by a few days!