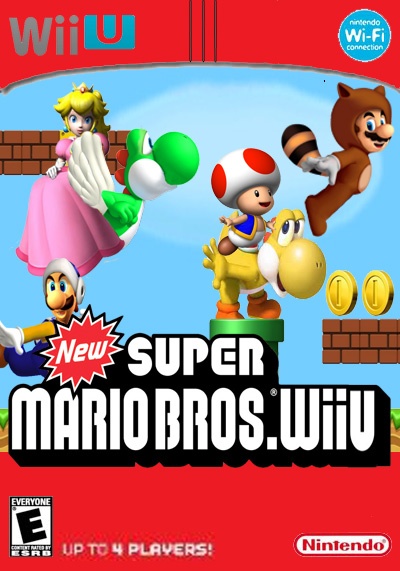 Not bad for a first by all means, and luckily you didn't fall captive to what most first boxes end up as, but there are somethings that need to be fixed.
FOr starters, the Template is really blurry, like the "Up to 4 Players".
Also, the Nintendo Wi-Fi Connection logo is jaggedly cut out.

What I would reccommend doing is posting your box in the critique forum, as the guys there will be more than happy to help you out.

The box is really good for a first, but it could definitaly be improved.