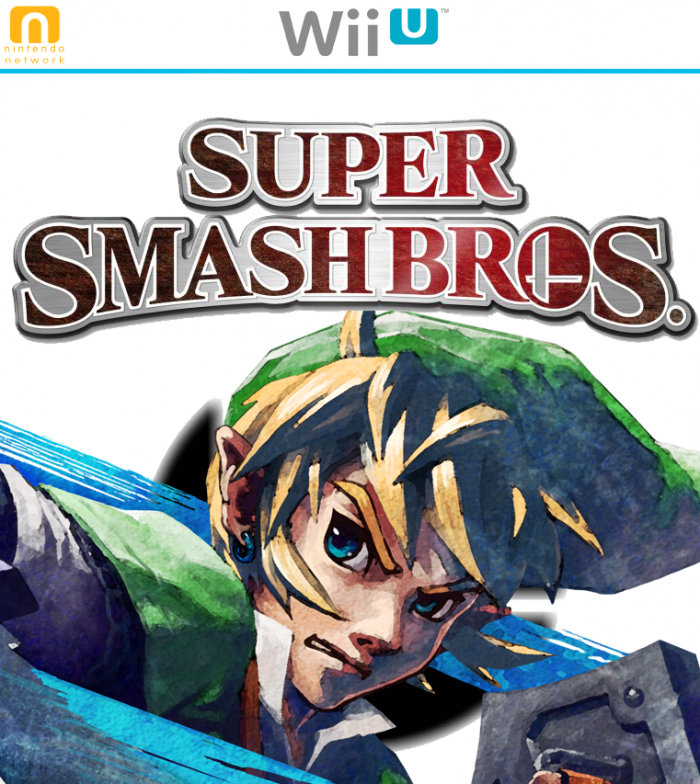 The first of many different editions. You know when comic books usually have more then one cover for the same comic? Yeah. That's what I'm doing.

Please don't. The box isn't terrible by any means but it's not great either. Creating multiple versions will just spam up the site.

I dont like how its just a box, a logo , and links head.