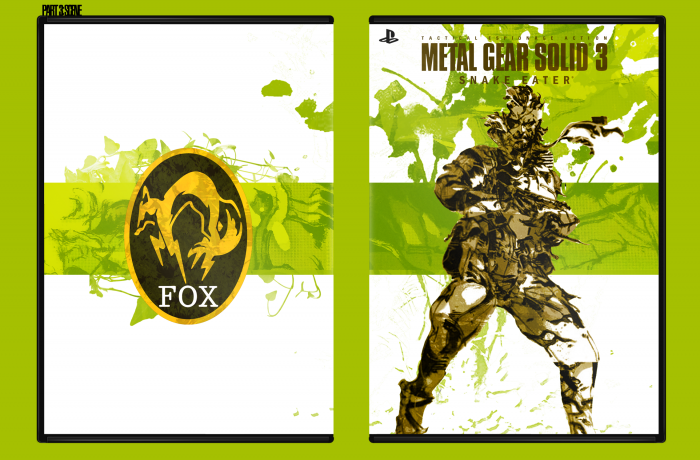 Snake Eater is often the most critically acclaimed in the series, and for good reason. It's an excellent starting point for the franchise, the characters are as eccentric and likeable as ever, and the jungle environments, and attention to detail, as always, is just luscious. It wears it's James Bond, and 1960s era movie references proudly on it's sleeve, next to the then newly founded Kojima Productions logo.

It's never been my favourite in the series, but my appreciation for it has grown tremendously over the years. The characterization of Big Boss starting here, and throughout Phantom Pain has been such a tragedy to witness, and he has become one of my favourite characters in the franchise as a result.

More by Sonic the Hedgehog 39