[ Buy The Terminat... at Amazon 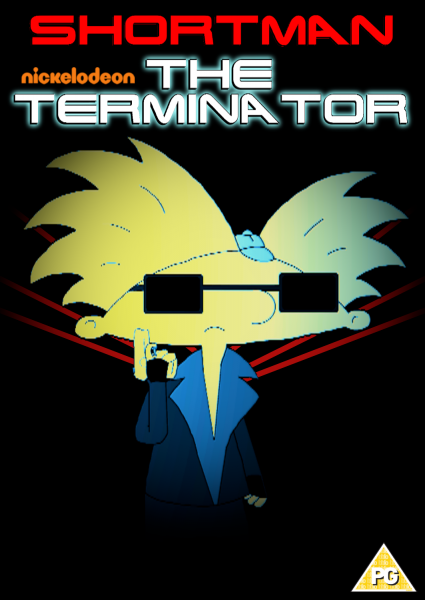 we all know that we have the star that has the first name Arnold is known for as the Schwarzenegger. but I first know that the star is the other Arnold person is from Hey Arnold the show I've seen as a toddler. so I was thinking that I can reskin the box art of the original Terminator box art with Arnold Shortman on it. instead of the gun, he just have a squirt gun. just for kids. that'll be so good that Arnold travels back in time to terminate Helga while Gerald saves her.