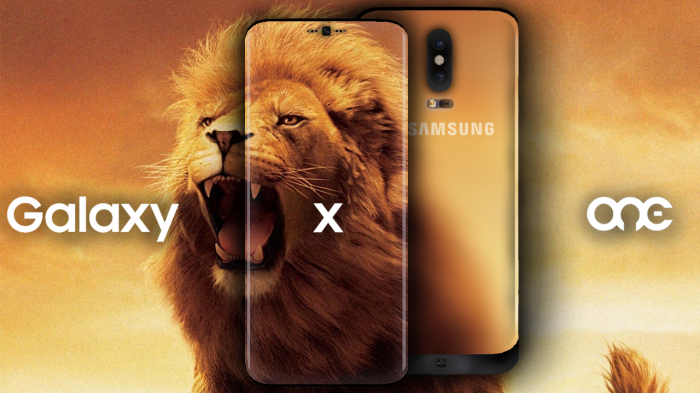 This newly leaked image from Samsung shows the new Galaxy X One , the phone from Samsung replacing the S series after the S9 is released. Its reported that the x One will release 2 months after the S9 and will also release along the X One PRO which will be the most powerful phone to date. Most of the specs have not been leaked yet, but It's expected in mid 2018. So get ready for 3 new Samsung phones , and even though the names are similar don't get them mixed up with the "XBOX ONE AND PS4".