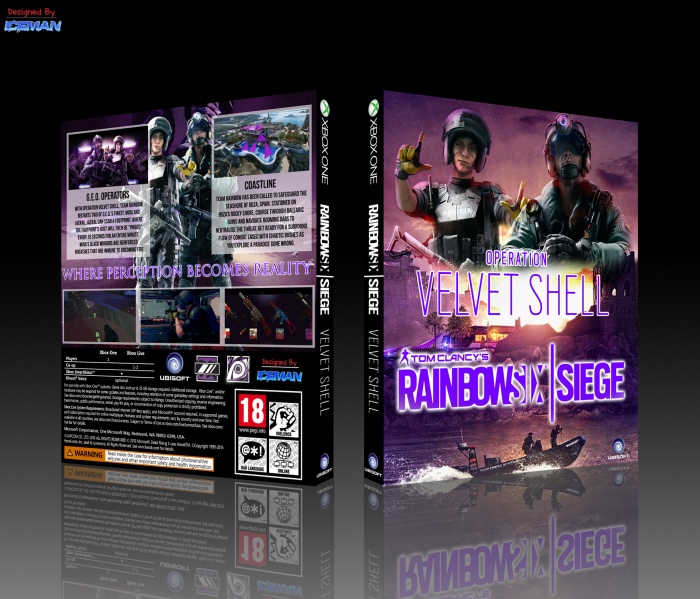 Hi,
This is my take on the new DLC called Velvet Shell. I will be doing a cover for each DLC released and coming.
thanx,