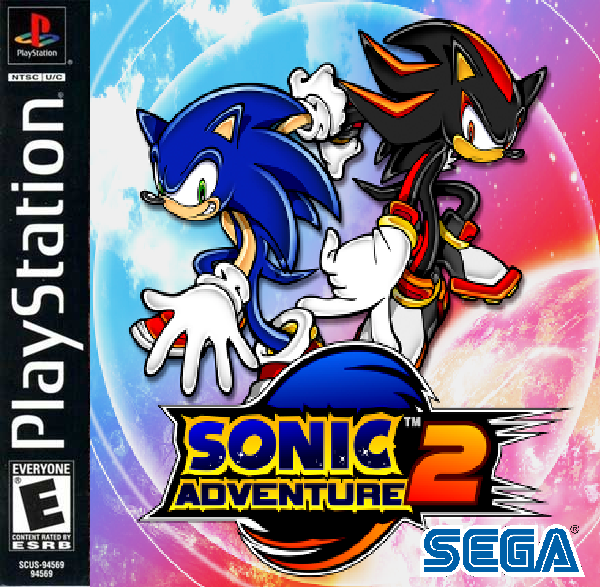 You cannot post boxes that use large components of the original box. Please remove this.