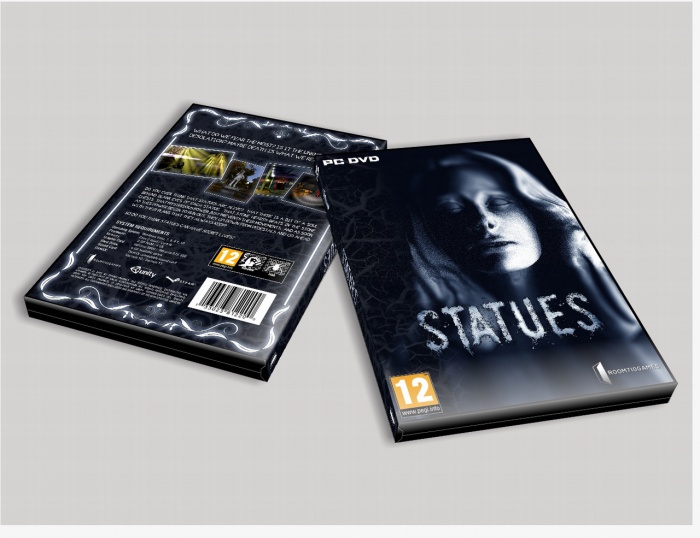 Do you ever think that statues are alive? That there is a bit of a soul behind blank eyes of each statue. That stone hearts beats in the stone chests. That mysterious power just prevents their movements. And as soon as this power begin to run out, they go down from pedestals and go ahead with their plans that they always keep…

So do you think statues can have secret lives?


"Statues" is a mix of survival-horror and action-adventure developed by Room710Games. The game based on the creepy enemies that only move when you're not looking at them. They will take your sense of security during the whole game.


The main character will have to face his fears and only the desire to survive and understand the cause of what is happening will lead him through the dark deserted locations...

back is very nice
try to use 3d temp

all is very nice
continue...