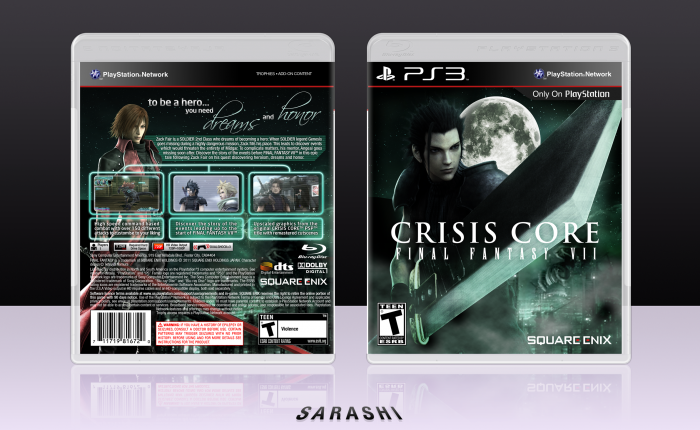 FULL VIEW HERE BECAUSE I BROKE IT AGAIN: link
PRINTABLE HERE BECAUSE I BROKE THAT AS WELL: link
Hi all, decided to remake one of my old boxes: link as I actually really liked its design. Too bad that nobody really else liked it, so with the update function being busted and the box being so old that nobody would ever notice it, I've decided to upload it as its own box.
I'm sorry that I'm constantly using the same "fog at the bottom of the front" thing but I think it works in this case as well.
Credit to Sens/deiviuxs for the plastic.

It's interesting to see how much you've improved. Really nice job :)

the back's layout is really awesome and i really like the muted green colour scheme, keep it up sarashi =)

good work man, not sure which side I prefer