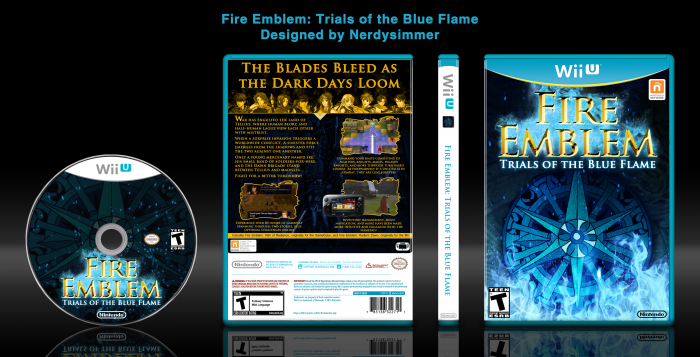 The original image had to be shrunken down to 68% of its original size because apparently Reed's servers do not like big images. Too much of a hassle, why

The front was originally done because I was going through a creative slump, and it sort of escalated to a full design later on.

Printable's available as well for all of your one-can-dream needs.

Good to see some people still care about good old JRPGs (and do them justice!). I really like your work on the top of the back cover.

BILL IS MADE OF TROUT

Front seems decent, I like the design and the logo but the back really isn't doing it for me. Really don't like the yellow colour scheme and the font of the tagline.