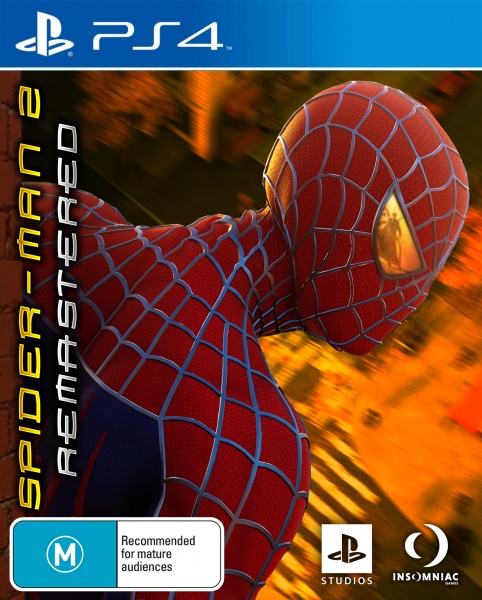 Made entirely in Marvel's Spider-Man PS5.

I felt bored today and wanted to do some graphic design. About 3 or 4 hours later, I made this. Not super proud of it, as I think something looks off. Maybe it's the logo? Anyways, this was originally intended to have a PS5 label, but I thought it didn't match with the colour scheme of the box, so I decided to change it to the PS4 label.