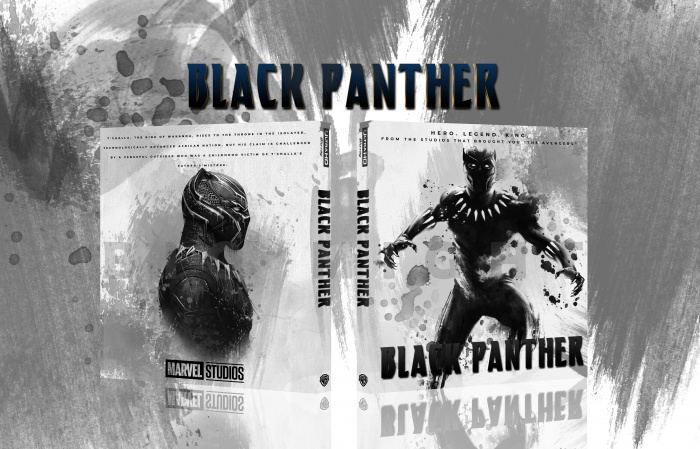 Black Panther is a 2018 American superhero film based on the Marvel Comics character of the same name. Produced by Marvel Studios and distributed by Walt Disney Studios Motion Pictures, it is the eighteenth film in the Marvel Cinematic Universe (MCU). The film is directed by Ryan Coogler, who co-wrote the screenplay with Joe Robert Cole, and stars Chadwick Boseman as T'Challa / Black Panther. Black Panther, T'Challa returns home as king of Wakanda but finds his sovereignty challenged by a new adversary, in a conflict with global consequences.

front official. although I liked it