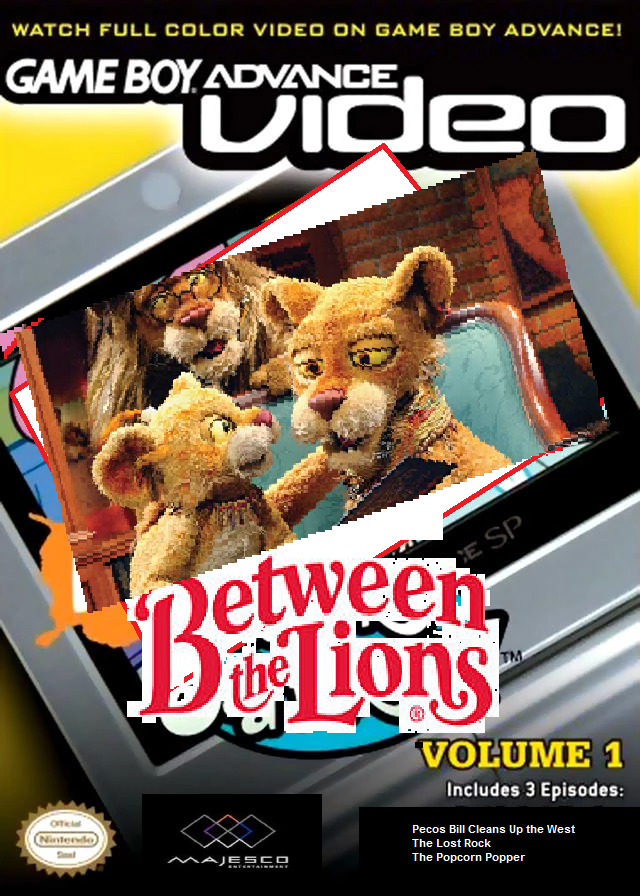 You must work harder on your cover, that's bad

Woww..... its retro af i can't even remember what year is this
My buddy liked dis. But you could do better with the majesco logo and that down right black corner its stabbing me in the eye XD
try making it a black border if you want go like what u did on top ^^

and sorry for bad grammar