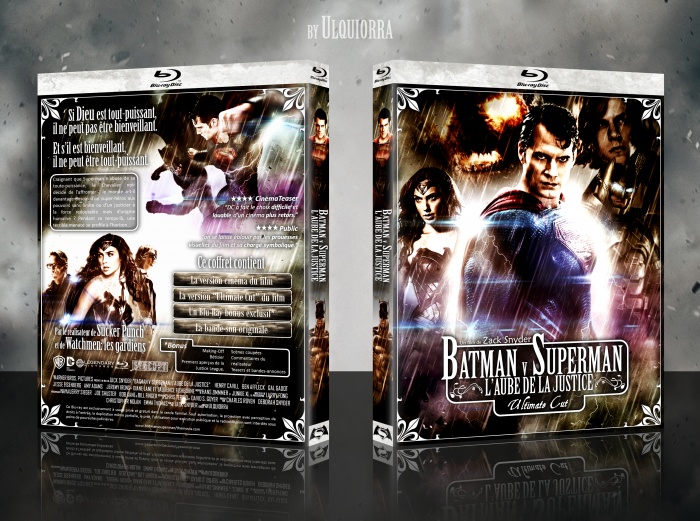 I was kinda scared to see this movie mostly because tons of people said it sucked hard and… I personnaly think that it was really cool. Not a masterpiece, not a huge piece of shit, it was “just” really cool. So it’s the third box I do for it but actually the first one since I saw it and I mostly wanted to fit the athmosphere in the opening scene.
As always, I hope you enjoy it and don’t hesitate to leave any criticism.

Awesome work, as usual. I love the front especially!

This is awesome. Best one so far