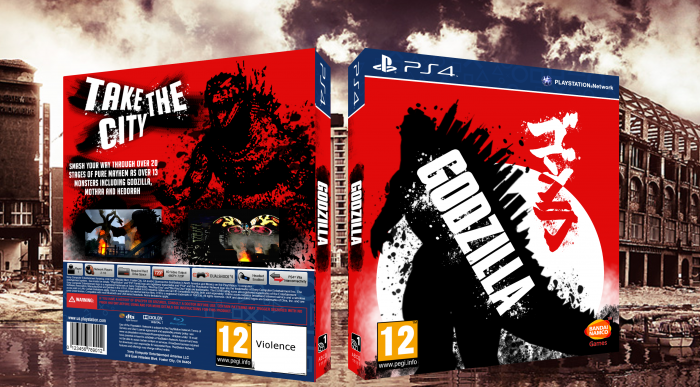 Ahoy there! I was making this as a blu-ray cover a while back and I abandoned it but when I heard it was a game I decided to re-invigorate it. Hope y'all enjoy :)

I like the front, but I think the back should have a bit more stuff, it looks a bit barren at the moment, my suggestion would be to shrink the tagline, add some screenshots, and it should be good. Good job, nontheless. :)

Aha, it's always the way with my boxes XD I need to remind myself that the back is just as important as the front, and I'll definitely work on it when I have time tomorrow. Thanks :)

Thanks :) But yeah, I did actually remake the back of my last box, but since it was off the front page I haven't bothered updating it on VGBA.