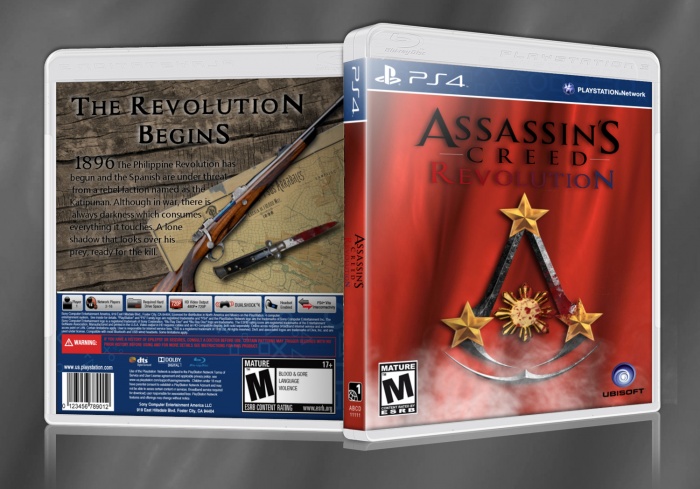 This is just a concept of Assassin's Creed taking place in the Philippines during the late 19th century when it was in a state of war and chaos. This was inspired by the recent celebration of the Philippine's Independence Day last June 12.