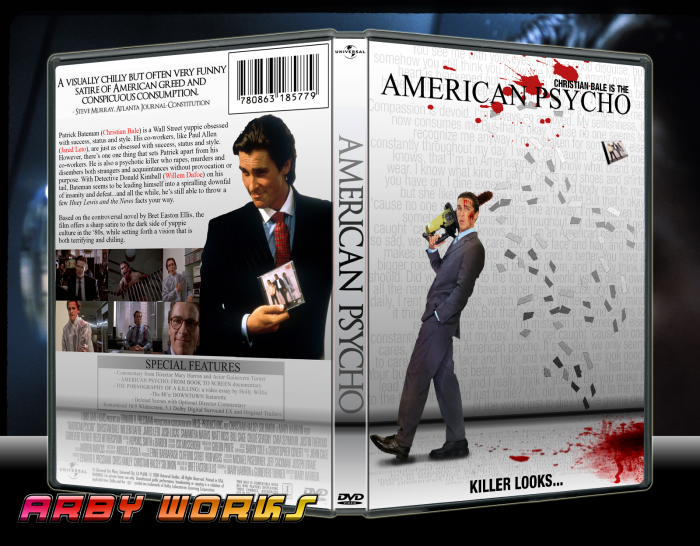 Do you like Huey Lewis and the News? Their early work was a little too new wave for my tastes, but when Sports came out in '83, I think they really came into their own, commercially and artistically. The whole album has a clear, crisp sound, and a new sheen of consummate professionalism that really gives the songs a big boost. He's been compared to Elvis Costello, but I think Huey has a far much more bitter, cynical sense of humor. In '87, Huey released Fore!, their most accomplished album. I think their undisputed masterpiece is "Hip to be Square", a song so catchy, most people probably don't listen to the lyrics, but they should, because it's not just about the pleasures of conformity, and the importance of trends, it's also a personal statement about the band itself.

Uh... the description (not the actual box)... why? Never saw AP, just asking.