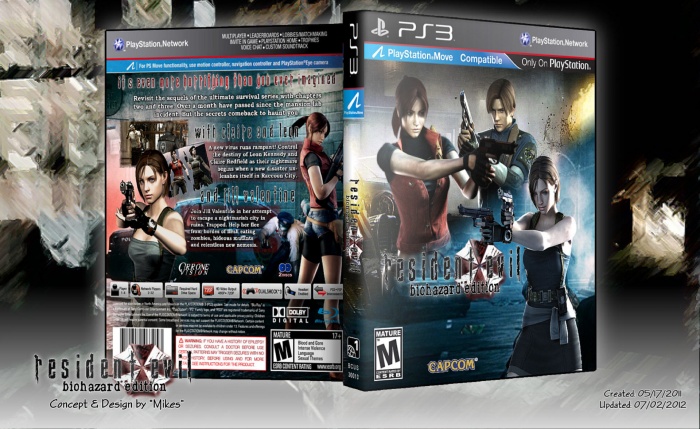 In Resi-Evil 6, you can play three characters in the story. So, I had an idea. Instead just one remake of a single old Resi-Evil game, I did a bundle of RE2 and RE3. Like Resi-Evil 4: Wii Edition, but with similar gameplay as RE6. And yes, in Japan, this game would be called Biohazard: Resident Evil Edition.

As always, creative criticisms are welcome!