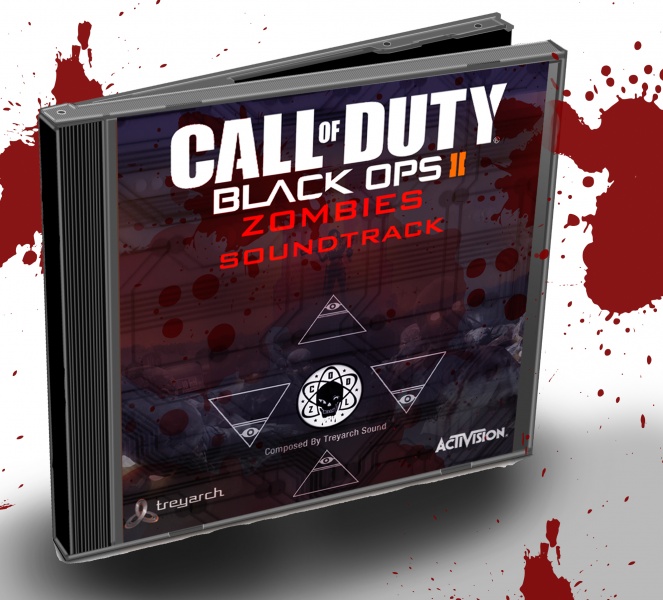 Since the last black ops had a zombie soundtrack i decided to make the cover for a black ops 2 one, belive it or not i whipped this up within an hour or so. Please leave some feedback and some constructive critisism to help =)